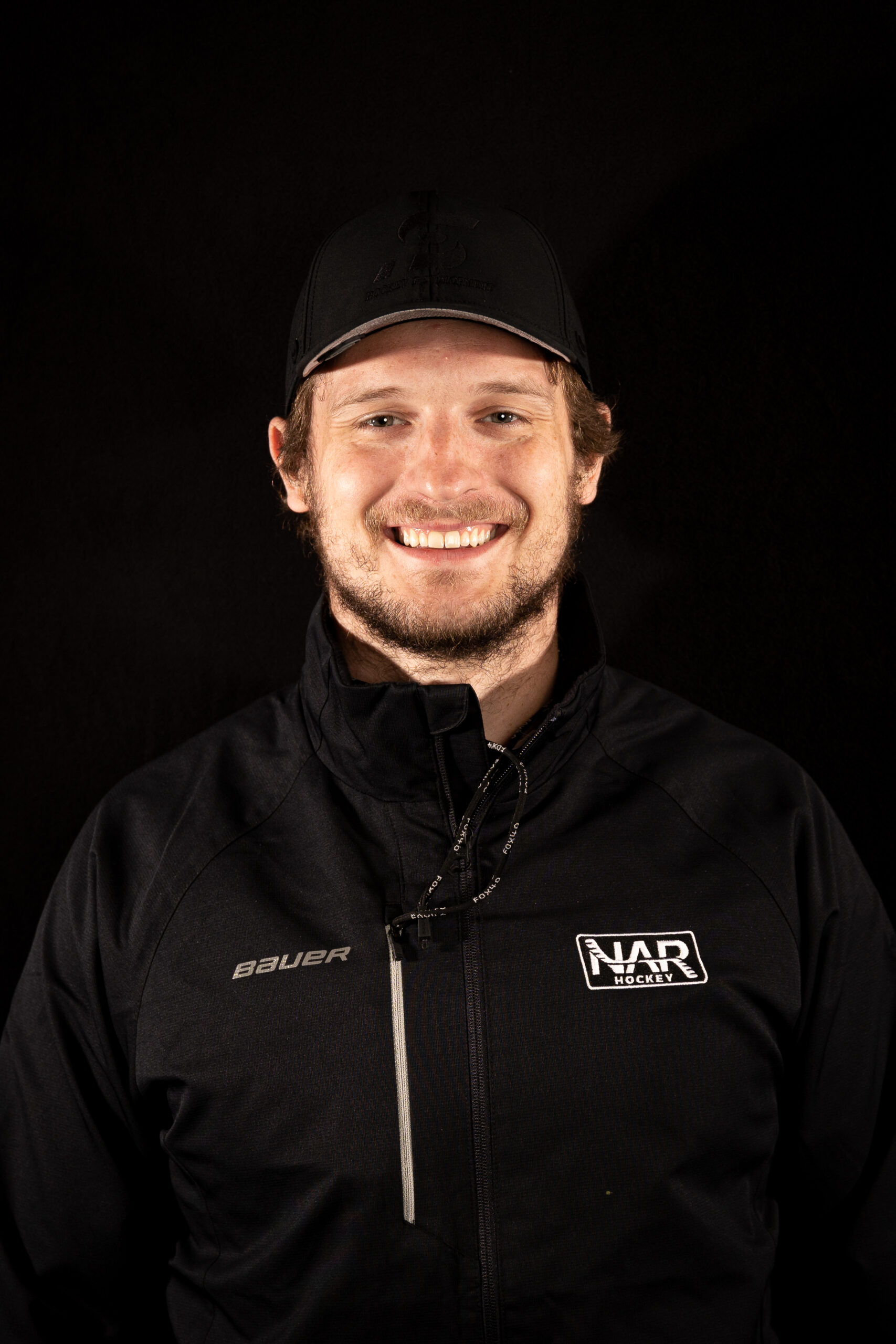 Saverio “Sam” Posa, hails from Grand Blanc, Michigan. He is proud to continue his work with NAR Hockey and continue his 10+ years as a Skill Development Coach, working with youth all the way up to NHL players.

After winning three State Championships and two National Championships playing with Little Caesars Amateur Hockey, Posa played four seasons of Major Junior in the Ontario Hockey League. He spent the majority of his OHL career with the Windsor Spitfires, where he was a member of the spectacular 2010 team that not only won the OHL championship but also went on to capture the Memorial Cup. During his final season of major junior, he was chosen to serve as the team’s captain; until a trade deadline deal traded him to the Guelph Storm.

Posa kicked off his pro career with the Missouri Mavericks. Midway through that season, however, Posa elected to leave the Mavericks for the University of Windsor, where he played parts of two seasons before returning to professional play mid-way into the season when he joined the Indy Fuel of the ECHL. Posa also played sixty-three regular-season games with the Cincinnati Cyclones & Reading Royals. Posa’s professional career also included playing in Europe for Cortina SG (Italy-A), in France playing for Ducs d’Angere. He completed his playing career as a Player/Assistant Coach for the Sothern Professional Hockey League (SPHL) 2019 Champions, Huntsville Havoc.

Most recently, Posa was the Head Coach of the Women’s U19 Little Caesars 2021 National Championship hockey team.