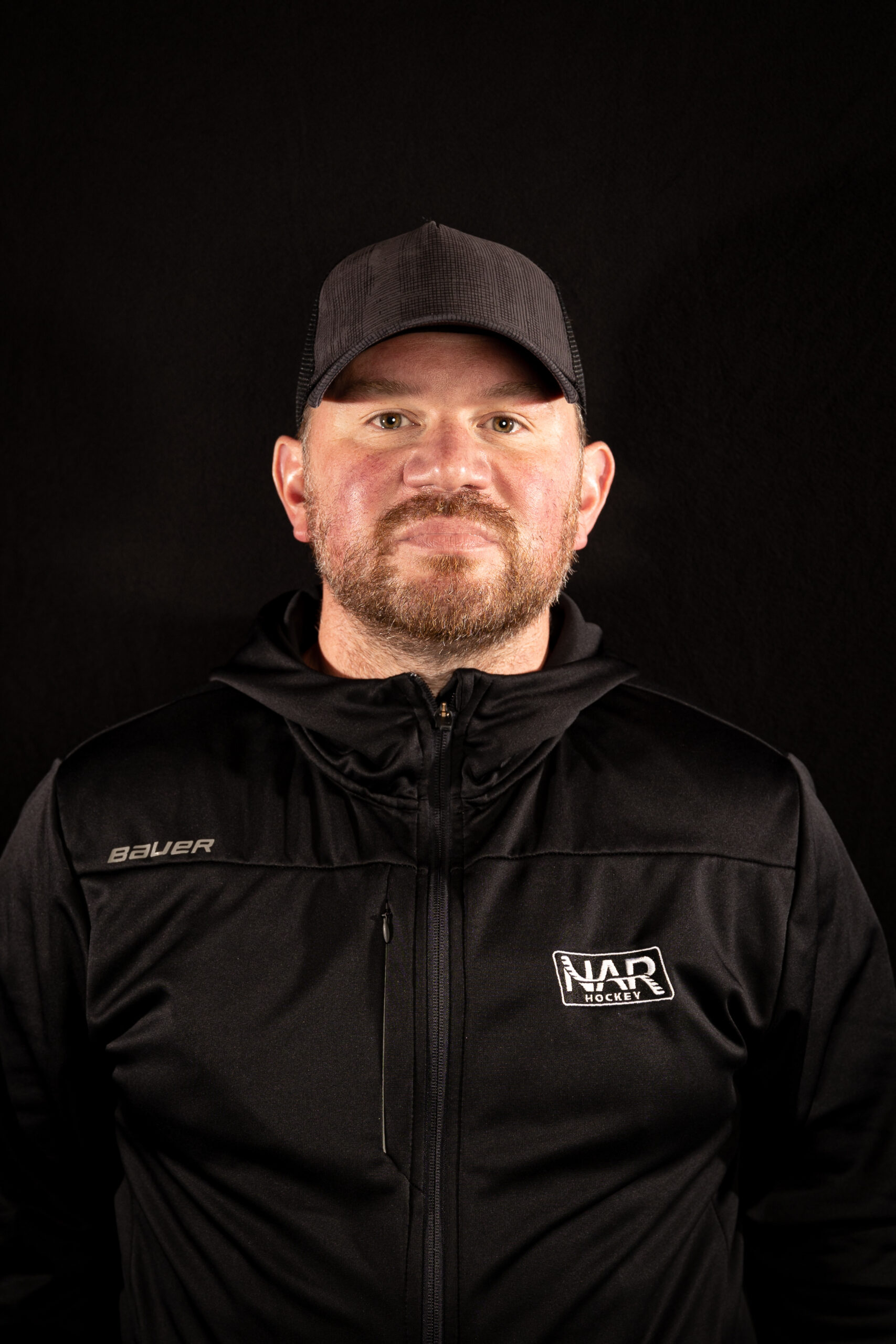 Born in Livonia, Michigan, Keith first earned the award of Michigan’s “Mr. Hockey” after his completion of his senior season at Detroit Catholic Central in 1999. From there, Keith went on to play two seasons in the North American Hockey League (NAHL) where he resented the league as member of their Viking Cup Team and was a league all-star during the 00-01 season. Keith played college hockey for the University of Alabama-Huntsville. He started his professional career in 2005 by signing with the Amarillo Gorillas of the Central Hockey League. He spent two years as team captain before retiring in 2008. Keith started his coaching career as an assistant at his alma mater, UAH for the 2008-09 season. He has worked youth hockey camps for over 20 years and has been in youth hockey full-time for 13 years. Keith has coached at the Tier I 14U and 16U levels for 12 of the 13 years and was a member of USHL Central Scouting staff for 3 seasons. He also sits on the Tier I Elite League Board of Governors. Keith’s combined 35 years of playing and coaching experience is tremendous asset to all the youth, junior, college, and pro players he works with.